The figure below, will only appears in mobile size.

5 Construction Technologies Of The Future

<Back to All Blog Articles
almost 5 years ago by

We recently wrote an article that looked at key innovative technologies in the construction industry that is helping shape the industry, so we thought it would be interesting to take this one step further and take a look at the 5 most exciting technologies of the future.

As you can imagine there are loads of exciting ideas and breakthroughs, but we decided to break this down to just five technologies that we believe will catch on and change the construction industry forever.

We know this has been in the news for some time but it is becoming a technology that architects and construction companies are starting to embrace around the world. 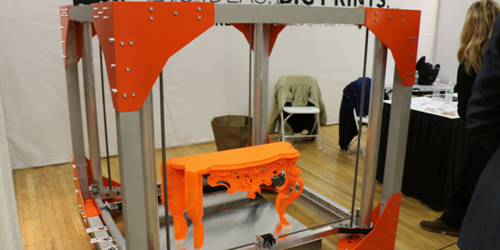 Did you know that concrete is the most widely used material in the world and is actually the second most consumed substance on earth, with water being number one!

In 2010 some clever students and engineering professionals came up with a new ‘smart’ concrete that has the ability to heal cracks that appear. Essentially, the new concrete has small capsules of sodium silicate embedded in and when these capsules are exposed, when cracks appear, these capsules rupture and release a type of gel that hardens to fill the crack. 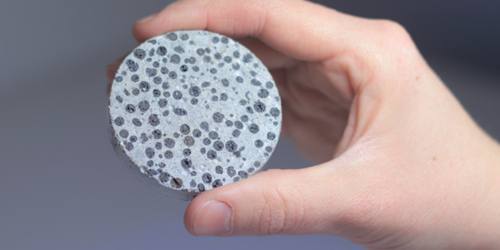 So a nanometer is one-billionth of a meter, which is so small that it hurts my brain even thinking about it, so using this technology to build with seems unimaginable. However, some very clever engineers have created a cutting edge technology that can create carbon walls that are only a nanometer in thickness, which have the highest strength to weight ratio of any material on earth.

Now I know what you’re thinking, you can’t have a building that is this thin. In fact the technology is actually being used to embed these newly created carbon walls into materials such as metal, wood and glass to add a far greater strength and density. 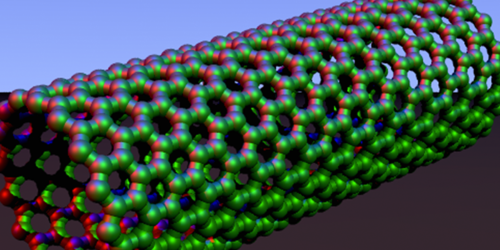 CO2 is the largest man made greenhouse gas with over 33 billion tons being pumped into the earth’s atmosphere every year. So some professors and students from Harvard put their heads together to come up with an idea that can turn this particular gas into a workable material for construction.

The team in Harvard were inspired by the abalone, and like many other crustaceans, abalone can convert CO2 into calcium carbonate to build their hard rock shells. With this in mind the team in Harvard engineered genetically modified yeast that can create 2 pounds of the calcium carbonate material with only 1 pound of CO2, which can be used to make bricks and other similar typed of materials to build with. 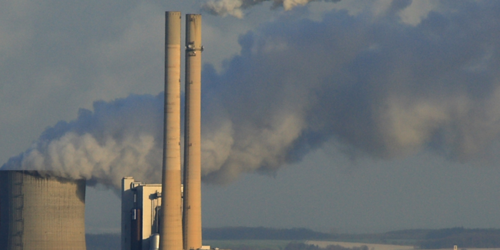 This isn’t breaking news but it is becoming more and more of a reality for the construction industry. Again, the clever students and professors at Harvard created a robot that mirrors how termites, yes termites, build large structures.

This robot will be able to build structures from a design with very little to no central supervision. This looks like a great technology for dangerous areas, such as in space and under water. Check out the video below to see exactly how it works:

So you have seen five of the most exciting technologies that the construction industry could see being used in the future. Now the question is will they catch on?

We thought, given the current guidance on worki...

How to make working from home a success